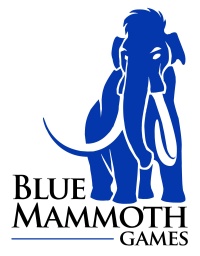 Blue Mammoth Games, also known as BMG are the developers of Brawlhalla. Blue Mammoth Games is based in Atlanta, Georgia, and was founded by Lincoln Hamilton and Matt Woomer in 2009. In October 2012, Xaviant Games, another Atlanta-based developer, acquired a 50% stake in the company. In November 2017, Blue Mammoth announced that a new studio, located in Amsterdam, Netherlands, would be opened to hire 25 people. The studio was opened in January 2018. Blue Mammoth was acquired by Ubisoft on 1 March 2018.